Amanda Miranda Panda is the 2015 Name of the Year 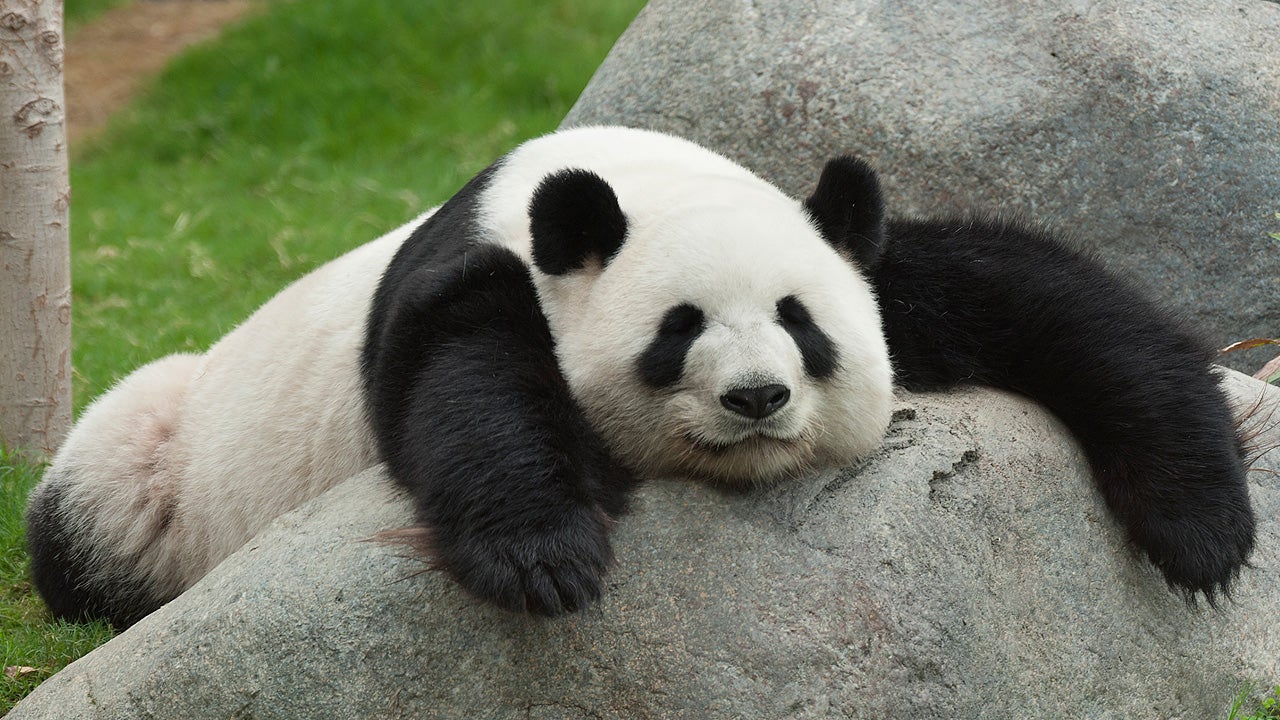 When we began our yearly expedition into the Wide World of Name two months ago, we did so without a clear favorite in mind. The order in which we seeded our naminees conveyed a general blueprint for how we thought the tournament would turn out, but we knew Dr. Electron Kebebew was not in the same league as, say, undisputed 2007 champion Vanilla Dong.

This parity made the 2015 Name of the Year tournament a truly unpredictable exercise. Right up to the last matchup, we had no idea which way the pendulum would swing. Perhaps, in some other universe, it swings toward Lancelot Supersad, Jr. In ours, though, he has joined the ranks of unfortunate second-bests. He is the 90s Buffalo Bills, Aaron Burr, and the Betamax tape. He can't feel too happy about joining that club.

Stepping over him to claim the Name of the Year crown is Amanda Miranda Panda, the Idaho woman who made headlines after her arrest in 2014. From her position as the Chrotchtangle Regional's two-seed, Ms. Panda bulldozed through Shanda Licking, Tunis van Peenen, Beethoven Bong, Miraculous Powers, Infinite Grover, and, finally, young Mr. Supersad on her way to the title. The 2015 Name of the Year competition began with Madness. It ended with Panda-monium.

Ms. Panda becomes the eighth People's Champion since the NOTY process was opened to the masses in 2007. The only hill she has left to climb is the High Committee. As we do every year, we will select our own champion, independent of the voting public's decision, who shall live alongside Ms. Panda in the annals of NOTY history.

This the last chance at glory for 63 also-rans. On the High Committee ballot, Tacko Fall can rise again. Odd Hackwelder can come out even. Silver Bronzo can achieve gold. Or perhaps, as happened in 2007 and 2014, the High Committee choice will match the People's Champion. That would be quite the coup for Ms. Panda. Will she pull it off? We'll commence our process shortly and return with the results.
Posted by sam at 10:15 AM 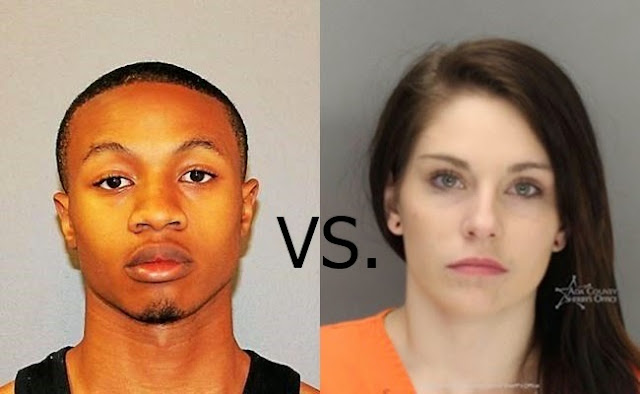 In March, we ran out a field of 64 names and instructed our readers to whittle that field down to one. What followed was a two-month period filled with heartwarming stories, examinations of Southeast Asian cultures, and revelations about highly-paid (and splendidly-named) public employees. Ultimately, 62 of our competitors came up short, and we are left with two accused thieves who will battle it out to see who can swipe our 2015 Name of the Year crown.

The left side of our bracket had no answer for Lancelot Supersad, Jr. Over the first five rounds, Mr. Supersad dropped his opponents with ease and picked up plenty of momentum along the way. He took down LaAdrian Waddle, did away with Dallas Ennema, dispatched Jazznique St. Junious, thundered past Dr. Electron Kebebew, and then, in a Final Four masterstroke, outlasted the plural noun attack of the Bulltron Regional's one-seed, Cherries Waffles Tennis. With his latest and greatest victory in his rear-view mirror, Lancelot has snowballed his way into the championship match.

His final quest will require another heroic effort, because his opponent has steamrolled through her matchups as well. Amanda Miranda Panda began by thumping Shanda Licking before taking down Tunis van Peenen in round two. She continued her assault through the Chrotchtangle Regional by felling Beethoven Bong in the Sweet Sixteen and Miraculous Powers in the Elite Eight. Her Final Four showdown with Infinite Grover wasn't particularly close; she ended the Staten Island man's deep run by collecting nearly two-thirds of all votes.

He's from Connecticut. She's from Idaho. We're guessing it will be the most thrilling competition ever fought between those two states. Long after Mr. Supersad and Ms. Panda are done duking it out, Americans from Boise to Bridgeport will tell stories of their pitched battle. The 2013 Division I Women's NCAA College Basketball Tournament game between the Huskies and the Vandals will be a distant memory (Idahoans, we would think, have already done everything they can to forget it.)

How will that story end? You have the power to decide. Vote below, and thank you for supporting us through this strange, wonderful journey.