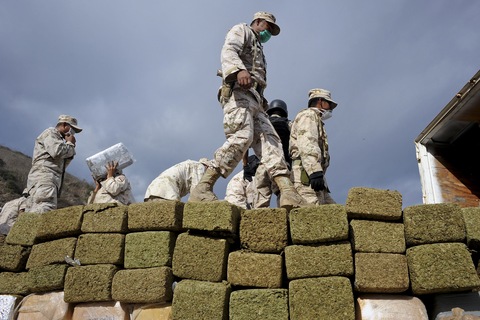 We began with 64 names. Now there are sixteen. By the end of this week, we will cut that number in half. As always, our Twitter will have all pertinent updates.

Top seed Pornsak Pongthong strolled past another opponent in Round 2. Bak Bak couldn't slow down our Thai juggernaut; can Marijuana Warr? The woman who beat Narnia Overall in round 2 has a chance to make it 3 upsets in 3 rounds, but she'll lose a lot of the sophomoric vote this time around.

The other half of the Bulltron Sweet Sixteen features Dr. David L. Dickensheets against Yolanda Squatpump. Dickensheets did well to win his doctor fight against Skyhawk Fadigan, M.D., but Yolanda is a woman on a mission. With two blowouts under her belt, she seems destined for a pitched Elite Eight battle against Mr. Pongthong. Still, she must be careful of a classic trap name in the Sweet Sixteen. Dr. Dickensheets is the clear underdog, but he's a much stronger contender than Mrs. Squatpump's round 2 victim, Ursula A. Hofacker. The doctor must not be taken lightly.