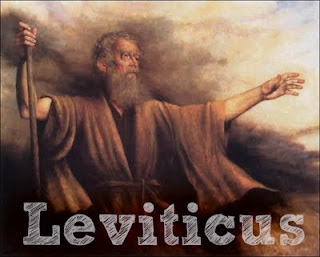 OK, fine. Separate votes for the first round it is.

There are plenty of excellent biblical names for boys -- Absalom, Elnathan (which would look fantastic with an apostrophe), Jaazaniah, Patrobus, Uzziah, Zadok, et al. Leviticus is quite the selection. Forget the parts of this book of the Bible about animal sacrifice and dietary laws and cut to the money line, in Chapter 18:

"Do not lie with a male as one lies with a woman; it is an abhorrence." 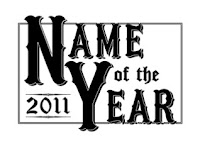 As Slate's David Plotz wrote while blogging the Bible, "a lot of ink, and probably some blood, has been spilled about the meaning of this verse." But it's hard to get around the favored conservative interpretation. So did the parents of our No. 12 seed, Leviticus Payne, a future Michigan cornerback, know of what they named? Hard to imagine they didn't. As Plotz wrote, "There is no Brokeback Mount Sinai."

As for No. 13 Col. Many-Bears Grinder, she's a she. And an all-around bad ass: combat vet, Bronze Star recipient, wife of a Vietnam vet. "Grinder’s first name was originally a nickname that stuck, so she legally changed her name." Makes you wonder what her given name was.


No. 4 Mercedes Bunz: Visionary writer, if she doesn't mind saying so herself!