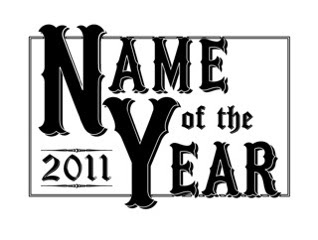 Let's get this party started.

As hard as we fought to post all 32 first-round match-ups, our fingers, time and common sense won in first-round knockout. So we're going to do the opening round in groups of four. Feel free to crunch the numbers at NOTY Prospectus, check the Vegas lines and make your first-round selection in the privacy of your home. Then decide who advances to the Sweet 16. We'll post links and results on Twitter @NOTYtourney.

First up: the top of the Bulltron.

No. 1 Monquarius Mungo: South Carolinian arrested for skateboarding in the second degree. No relation to 2009 NOTY Barkevious Mingo.
No. 16 Chelsea Poppens: Iowa State women's hooper. Bio includes this: "high school was destroyed in a F-5 tornado that tore through Parkersburg in the summer of 2008."
No. 8 Widgett Washington: JUCO point guard. National player of the week!
No. 9 Rockwell Bonecutter: Technology executive. Middle initial: C., which somehow adds to the allure. Even conservatives like funny names!