Welcome to a playoff edition of Name of the Week! The participants: a Cuban baseballer and a minor-league stickhandler! Vote now! 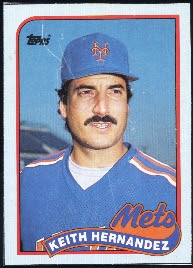 Danger didn’t play for the national team that finished second but did Cuba proud in the inaugural World Baseball Classic last year. But he and La Habana did reach the semifinals of the 46th National Baseball Series, where they were swept four games to none last week by powerhouse Industriales de Habana. Our man did, however, help the cause in Game 3: 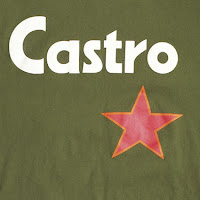 We just wanted to throw in some Spanish play-by-play. And linking to Granma for the near-translation feels very Graham Greene.

(Castro image from excellent T-shirt by No Mas.)

Wacey Rabbit: He’s a familiar face to Canadians from Lethbridge all the way to Saskatoon and a familiar name to close followers of the Boston Bruins' farm system, which might explain why he’s slipped under the NOTY radar.

Rabbit started playing for the Saskatoon Blades of the Western Hockey League at age 15, was drafted by the Bruins in 2005, and in January was sent by the big club from Providence to the WHL's Vancouver Giants, where he presumably is playing against 15-year-olds again.

He’s also been the subject of some fine journalism.

When someone says the name Wacey Rabbit, the first thing that many people do is chuckle and say, ``Shhh... Be vewy, vewy quiet. I’m hunting Wabbit'' or ``Silly rabbit, Trix are for kids.''

But it isn’t until you speak to Wacey and ask the question, ``Where did you get that name?'' that you find out the origin has nothing to do with Looney Tunes or Trix cereal.

It doesn't? Get the fuck out!

Rabbit was born on the Blood Reserve in southern Alberta. His full name is Wacey Coleman Rabbit. His family was into bullriding and Wacey Cathey was a legend. ``Wacey’’ is pronounced WAY-cee. And Coleman, Wacey? 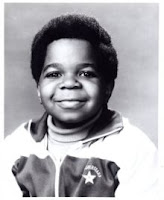 ``Coleman comes from Gary Coleman, one of the best saddle bronc riders. My parents just liked the names.''

Actually, the saddle bronc rider is Mel Coleman. It’s not clear whether Wacey or the Boston Globe reporter who transcribed that quotation is the big Diff’rent Strokes fan. We’re betting the reporter.

(Thanks to NOTY reader Doug.)