Turn the Lights Down, the Party Just Got Wilder 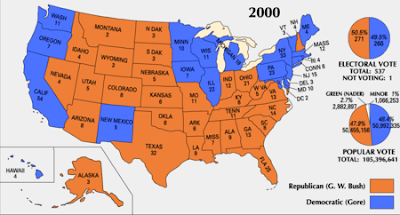 The votes are pouring in for the 2007 Name of the Year.

These returns are running like a squirrel in a cage.

We’ve received hundreds of completed ballots from you, The People, along with scores of delightful nameinees for the 2008 NOTY Tournament. We'll start writing about them once this year's winner is crowned.

This race is tight like a too-small bathing suit on a too-long ride home from the beach.

About 47% of the precincts have been counted. And we know who’s got the early lead.

Don't bet the trailer money yet.

We can say with confidence that the 2007 NOTY will be one of these enormously qualified candidates: 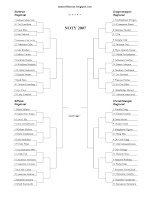 Yes, Dong is getting a lot of love.

It's too early to say he has the whip hand.

And Nipple and Sackrider are surprising the NOTY bracketologists. And Botts is living up to his No. 1 seed.

But we just don’t feel right revealing more. Because this could be 2002 all over again, when a single overlooked ballot—hello, Florida?—swung the NOTY election from Habibi Zibi to Miracle Wanzo.

We've lived by the crystal ball, we're eating so much broken glass. We're in critical condition.

Or it could be 1998, the first year NOTY went to a 64-name bracket, when early favorites Fidelio Tata and Attila Cosby were outgunned by two geography names, L.A. St. Louis and—it was the best of names, it was the worst of names—Paris London.

Frankly, we don't know whether to wind the watch or to bark at the moon.

Voting for NOTY continues through Saturday. Which means there’s only one thing for us to do.

None of this television mumbo jumbo, let's get in there and count the votes.

And there’s only one thing for you to do. Go here, download a ballot and vote for the 2007 Name of the Year.

It's the American way: If you don't vote, you don't get to whine. 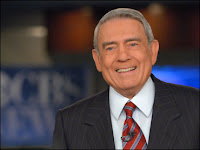 Thanks to Famous Texans for its exhaustive compilation of actual quotations from Dan Rather on election night in 2000.
Posted by stefan at 10:14 AM